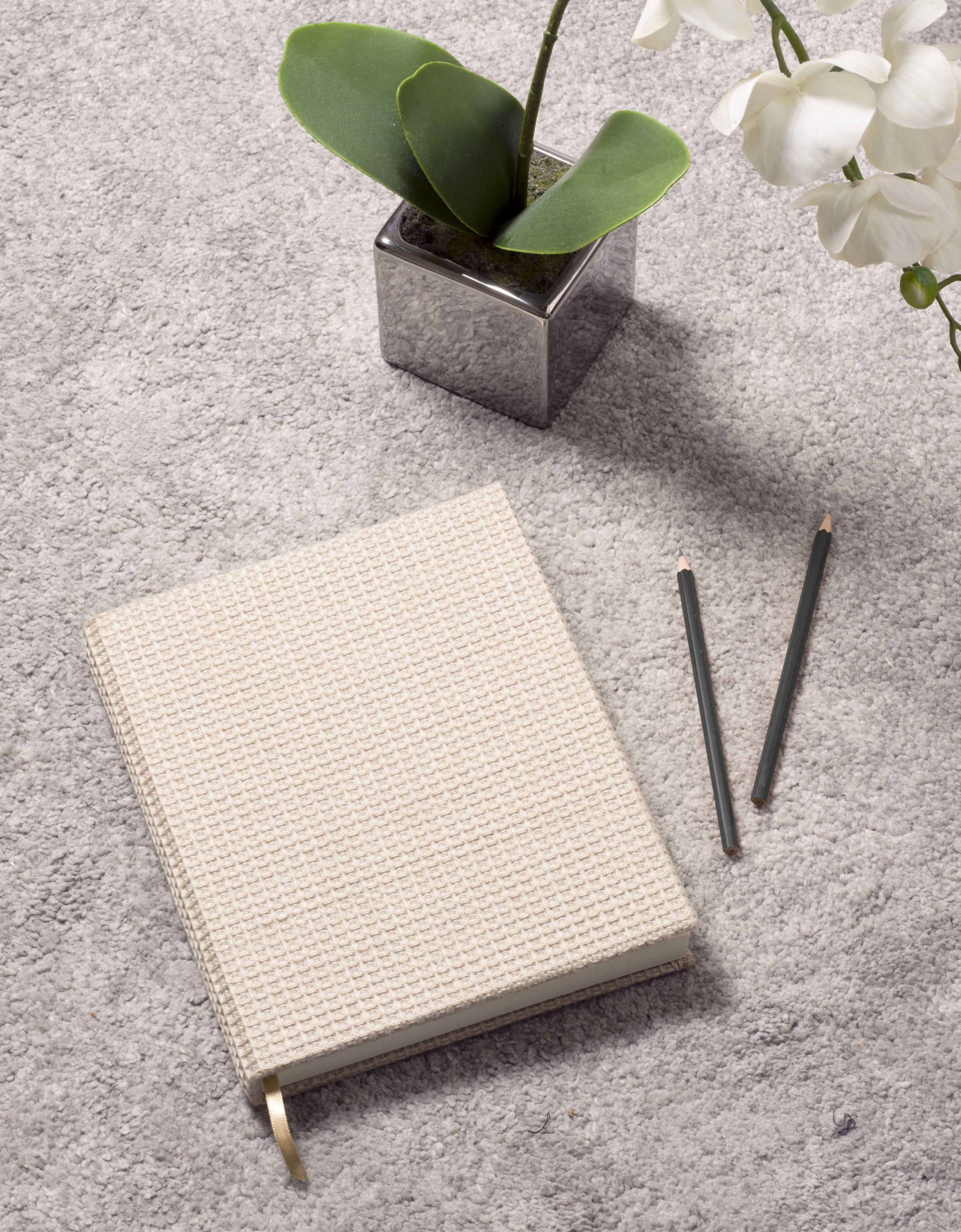 We care about you, and we care about the world we all live in. So we’re giving you a kick in the ass to do your part to save our Earth.

How does a beautiful, limited edition planner help? Simple! Every single Kick-Ass Planner is made with gorgeous, designer offcuts. What’s an offcut, you ask? It’s the one-of-a-kind, unused material left over after your favorite designers have cut the patterns for their collections.

It’s estimated that 25 billion pounds of textile waste is generated in the US alone. Offcuts are usually just dumped in a landfill – but no more! We upcycle these pieces, and using traditional bookbinding and screen printing processes, skilled artisans create each individual planner by hand. That’s why we only release a few planners per design. Each and every one is truly unique. 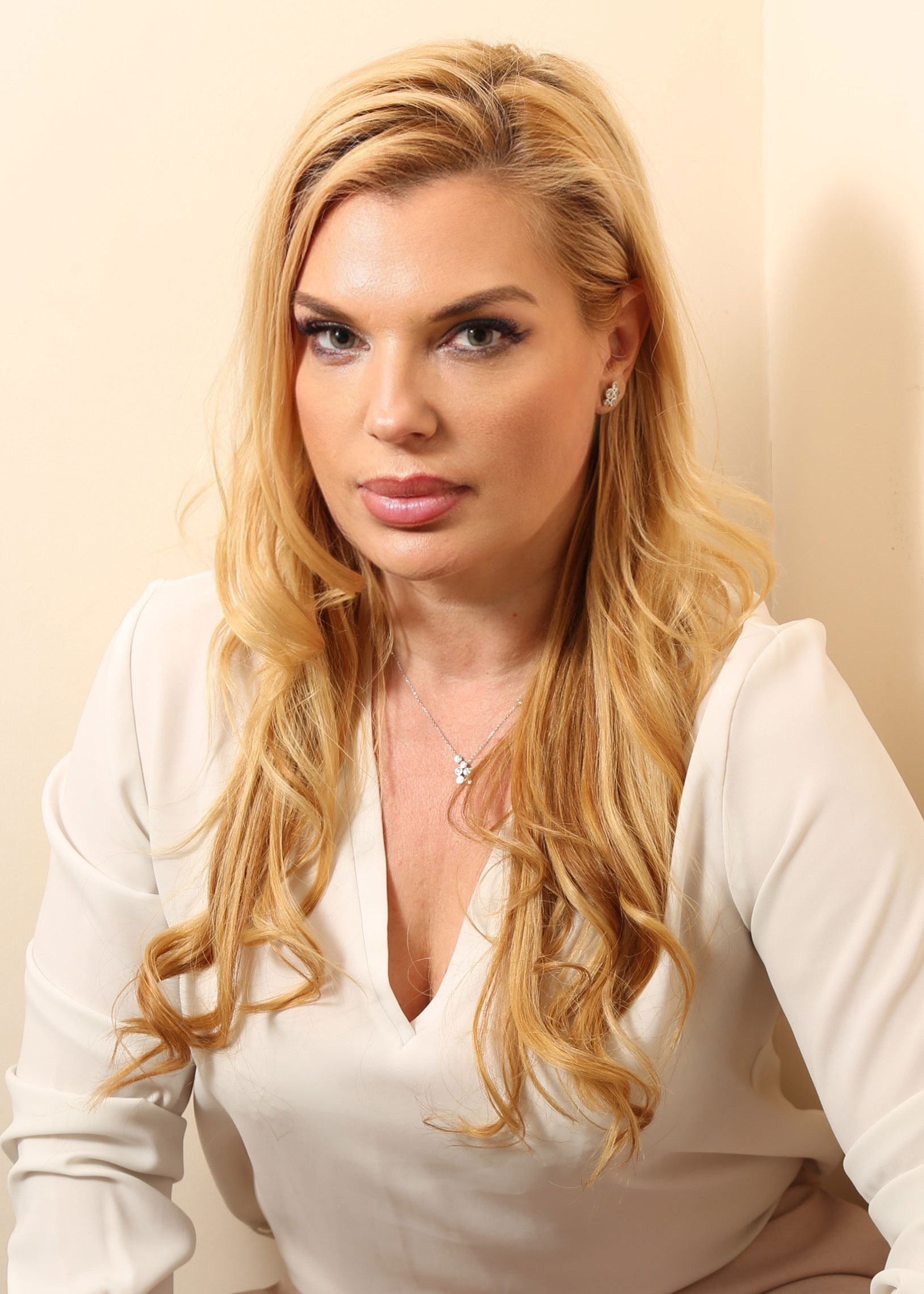 Ten years ago, if you’d asked our founder Petra Truneckova what was most important in her life and where she wanted it to go, she probably couldn’t have told you. She was running a few businesses with her husband and living the high life. She followed a path that most would call successful. After starting multiple businesses, appearing on magazine covers, and making television appearances, many thought that she was living the dream.

The problem? She was absolutely miserable.

Petra now realizes that she made an incredibly common mistake. It was living according to other people’s values rather than her own. This resulted in a complete lack of spiritual fulfillment, despite appearing as if she had it all figured out.

And then everything crashed – the economy, the marriage, the businesses. And she took it as her sign to move on (to a totally new country!) and create a new life from scratch.

This led to new entrepreneurial endeavors, and most importantly, a deep interest in self-development. What Petra finally found was something that filled her heart with joy and meaning. She knew that she had to pursue it.

And that’s how the Kick-Ass Planner came to life!  It’s clear-cut, easy-to-follow and here to help you take charge of your life. With the Kick-Ass Planner, Petra walks you through the very steps she herself took to reimagine her life and rebuild it into a life she loves.  From focused introspection to personal development and careful crafting of your daily, weekly, monthly and yearly goals, before you know it, you’ll be living a Kick-Ass Life!

So don’t just talk the talk. It’s time to walk the walk.  Go out there and kick some ass!

DONT MISS ON THE LATEST

Get notified on the latest products,
limited releases, and more.